This week is Loneliness Awareness Week. Hosted by Marmalade Trust, this annual campaign raises awareness of loneliness and gets people talking about it.

When thinking of loneliness, one may tend to think of isolated older people, which is of course a very concerning issue. But loneliness can affect anyone, at any age. In fact, a 2020 Community Life Survey from the Office for National Statistics showed that people aged 16-24 are more likely to say they are lonely than any other adult age group.

Dylan is 13 years old and has Autism. A lovely boy with a lot to offer, Dylan loves art, crafts and design and enjoys dancing and acting. While he can be shy, Dylan really warms up when he gets to know someone.

How we help Dylan overcome isolation and loneliness

When we first became involved with Dylan in 2019, he was going through some struggles at school.  Bullying was an issue, and like many children in this difficult situation, Dylan became withdrawn and isolated. Dylan’s mum has health issues which makes taking him to activities a challenge, so isolation both within and outside the school setting was a real issue. COVID exacerbated matters further, as the family have needed to self-isolate for clinical vulnerability reasons.

We paired Dylan with one of our teenage volunteers, James, to help him get involved at a local youth club. We knew that Dylan would benefit from a volunteer who could act as a social role model while still taking things at Dylan’s pace, and Dylan and James have gone on to forge an incredibly strong bond.

The Club, which has an excellent leadership team, provides engaging activities like pool, card games, board games and a games console.  These are activities which need a partner, and approaching other children was something that Dylan originally found difficult. Over time James has helped Dylan to join in more, and together they draw and play pool.  James’ presence provides gentle, unpressurised encouragement for Dylan to talk to other children, and his calm and friendly influence has had a positive impact on Dylan’s confidence and social skills.

Dylan now enjoys his time at the club and talking to other children while there. And because the club runs through the school holidays, Dylan has somewhere he can socialise with children his age throughout the year.

The difference we make to the young people we work with

“Without Me2 Club we would still be isolated from all other than close family,” Dylan’s mum told us. “You have been a massive part in our lives.”

Me2 Club’s involvement with Dylan has helped him grow in confidence and gain important social skills. Now in secondary school, he has gone on to make a friend within that environment, leading to a more positive attitude towards school.

The best evidence we have of the difference Me2 Club has made to Dylan are his own words; “‘Being part of Me2 Club has shown me I don’t need to be scared of meeting new people”.

How can you help?

You can find out more about Loneliness Awareness Week at the Marmalade Trust website. 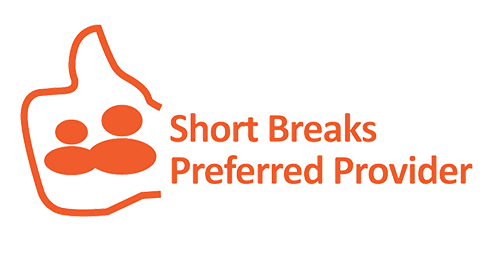 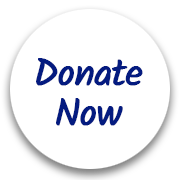